Collaborative Solutions for Safety in Sport

NATA and the American Medical Society for Sports Medicine recently hosted “Collaborative Solutions for Safety in Sport,” a meeting designed to bring key stakeholders together to discuss sports safety in secondary schools across the country.

After the publication of the “Preventing Sudden Death in Secondary School Athletics: Best Practices Recommendations” consensus statement in 2013, the inter-association task force that worked on the statement was having a planning meeting when the same question kept coming up: Now that we’ve made these recommendations, how are we going to implement them? It was suggested to bring key stakeholders – in this case, the leaders of state athletic associations who handle secondary school sports – to under one roof to discuss how to implement these best practices. Just like that, the idea to host Collaborative Solutions for Safety in Sport was born. 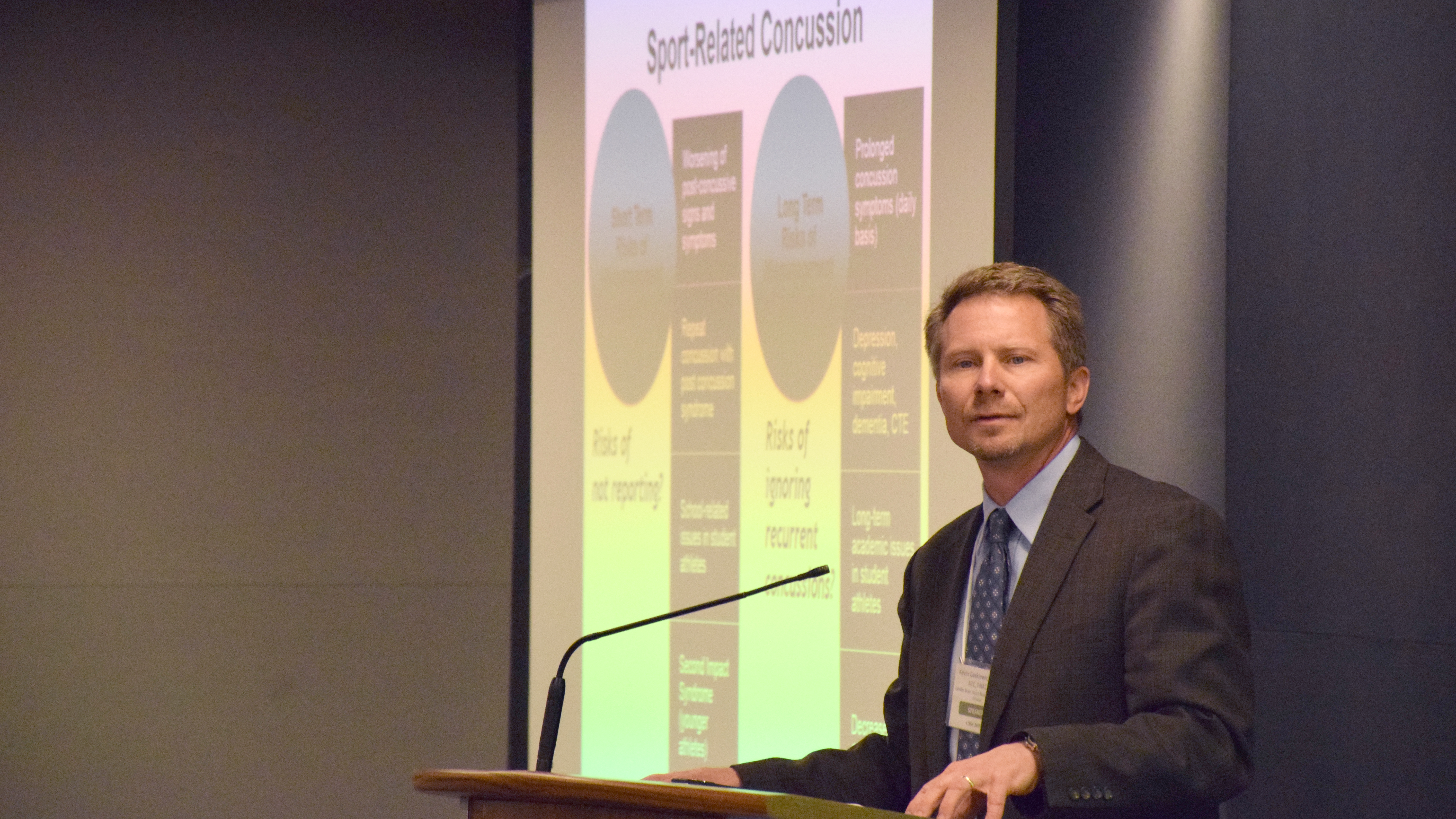 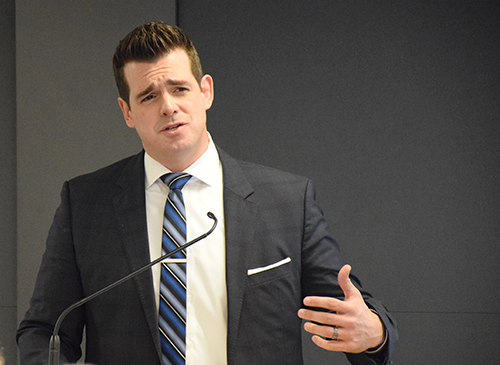 Former professional football player and co-founder of MISSION Athletecare Chris Valletta delivered the keynote during the first day of the CSSS 2015 event in New York.

The executive director and Sports Medicine Advisory Committee (SMAC) chair from each state’s high school athletic association were invited, and nearly 150 were in attendance for the meeting in New York March 26-27. Each state had at least one representative on hand to hear from the expert speakers about how to make sure they are providing the safest possible environment for their athletes. Additional speakers from various state athletic associations discussed the policies they’ve already implemented and whether those have been successful, walking through the challenges and lessons learned. Each section was followed by a lively Q&A discussion during which attendees were able to pose questions and ask advice from their peers.

Jody Redman, associate director for the Minnesota State High School League, filled up four pages of notes during the meeting. “I think the access to the experts who are here is amazing,” Redman said. “It’s been a really positive educational experience for me.” Though Redman felt satisfied with most of the athlete safety policies in place in Minnesota, she found many “nuggets” of information to implement when she returned to her home state. “One of the things that did strike me is that we need to add something to our emergency action plans about cooling tub access for heatstroke and heat illness. That’s not included in our current emergency action plan forms and protocols. We need to make sure we add that [to our EAPs] so schools are thinking forward about that.”

Look for a full recap of the event in the May NATA News.

A press conference held before the event resulted in some great media coverage, including the following articles, broadcasts and podcasts: 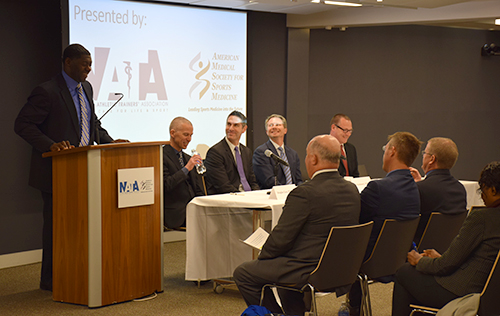 Lastly, a special thanks to the ATs and AT students from the Korey Stringer Institute who helped at the event: 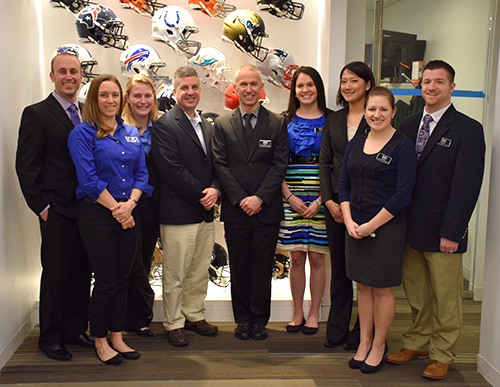 The Effects of COVID-19 on the LGBTQIA+ Community