Down The Homestretch of NATM 2014

National Athletic Training Month 2014 is coming to a close, but not before we give you one more update on the NATA Social Media Contest. This week, we’re mixing it up a little with a couple of videos and a handful of photos that have caught our attention. You probably saw the video for “What Does The Fox Say?” by Ylvis last year but students at Oregon State University gave it an AT spin with their version, “What Does The AT Say?”. Also exhibiting their creativity were students at Georgia Southern University. They brought the NATM poster to life in their video. You can still participate too. Just post a photo or video before April 1 with the hashtag #NATM2014 and we’ll add you to the social media contest prize drawing. And stay tuned for an NATM wrap-up, coming soon to this space. 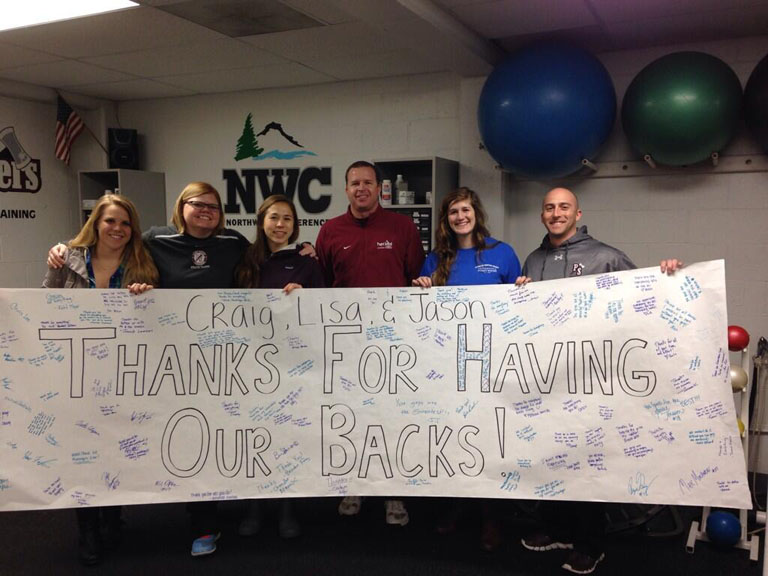 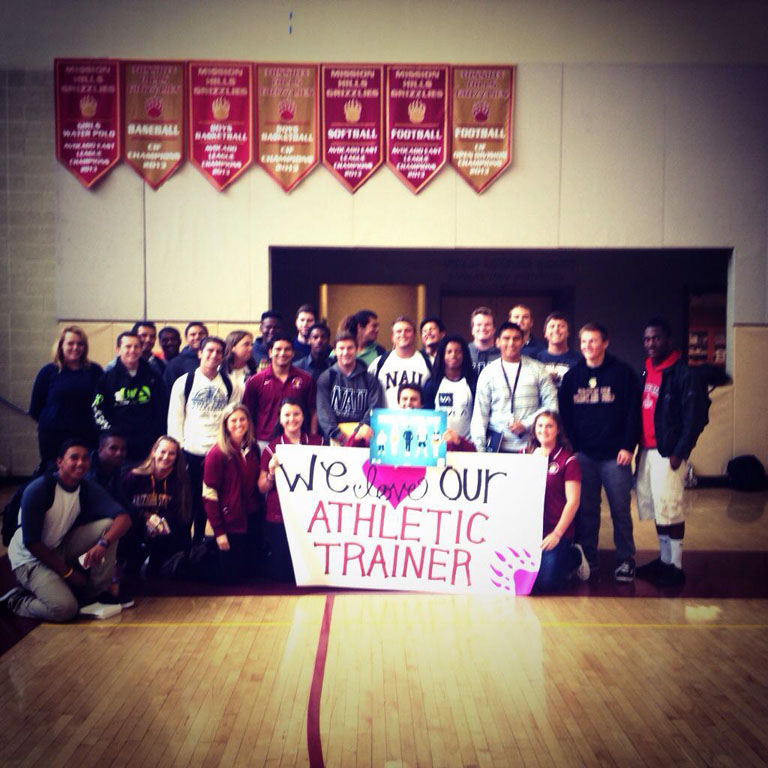 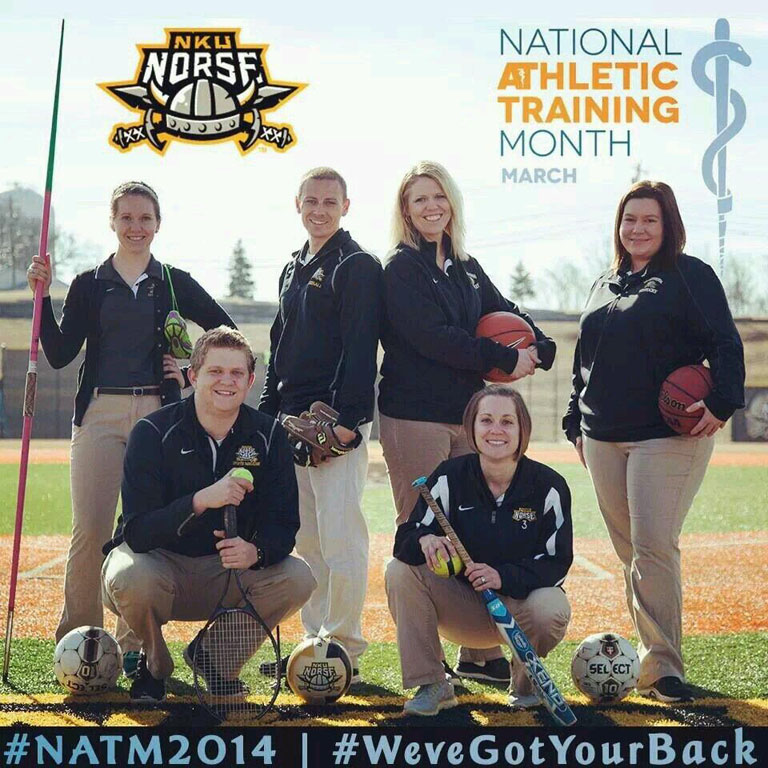 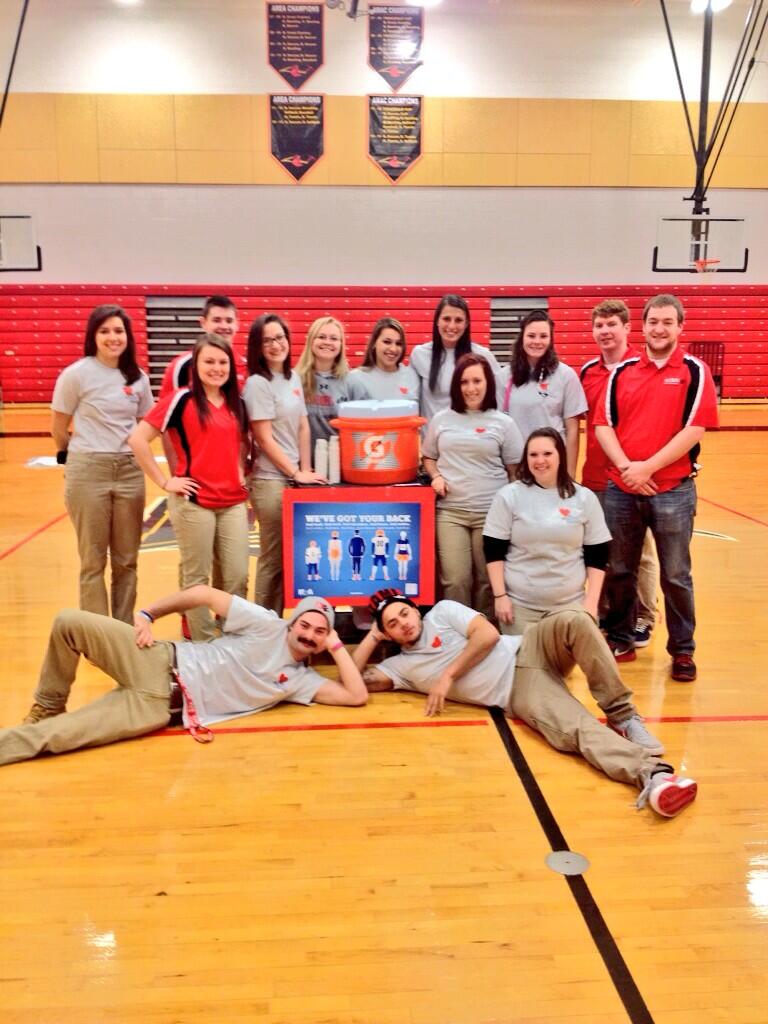 Back to Sports Accepting Grant Applications